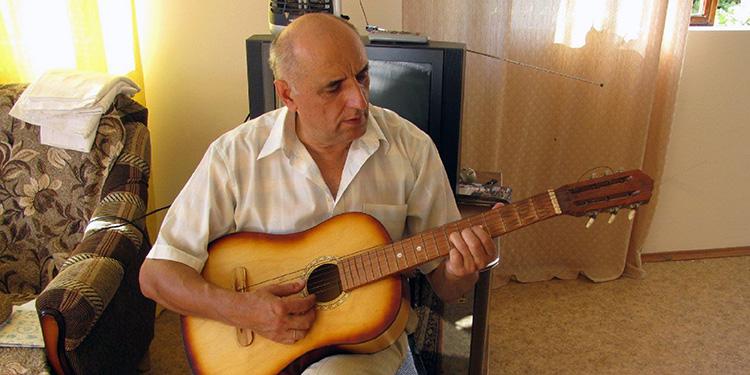 On April 16, 2020, the Krasnodar Regional Court decided to move 69-year-old Sochi resident Nikolay Kuzichkin from the pre-trial detention center to house arrest. The believer has been in custody for almost six months. “A prison is an internal X-ray of a person that shows the qualities of a Christian,” said Nikolay. While in prison, as one of Jehovah’s Witnesses, he showed a peaceful attitude toward his neighbors. Indeed, he helped another prisoner to cope with depression and not commit suicide.