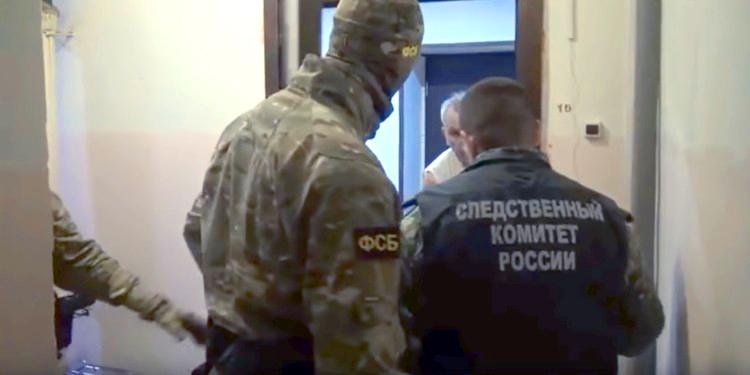 On December 29, 2019, law enforcement officers, including employees of the Investigative Committee of the Russian Federation in the Murmansk Region, simultaneously invaded at least four apartments where Jehovah's Witnesses live. Searches and interrogations were carried out. A criminal case has been opened.

Update. According to new information, on December 29 in Murmansk, there were five searches, during which security officials seized literature and electronic media. According to a press release from the Investigative Committee for the Murmansk Region, a new criminal case was instituted under Part 1 of Art. 282.2 of the Criminal Code (organization of activities of an extremist organization). The number and names of the persons involved in the criminal case are still not known.

Case of Omelchenko in Murmansk