Two Residents of Sochi Sent to Jail for Their Faith Until at Least November 24, 2019 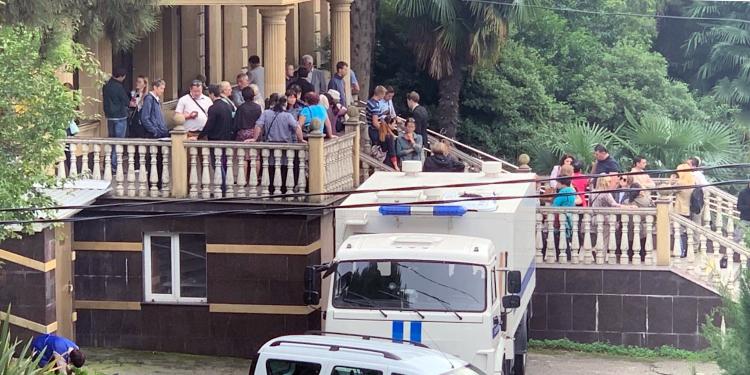 On October 11, 2019, the Central District Court of Sochi sent Nikolay Kuzichkin and Vyacheslav Popov to jail, detained on the eve of a mass raid on believers. Nikolai Kuzichkin, 68, is oldest of the 40 Jehovah's Witnesses who are currently being held in prison for their faith. The decision to send his countrymen to prison for faith was made by 35-year-old Judge Nikolay Shevelev, a native of the village of Krasnaya Polyana (Sochi). Dozens of observers attended court sessions to support the Witnesses.