“We must get to the bottom of the truth.” In Surgut, the Head of the Human Rights Council Interviewed Witnesses Who Were Tortured​ 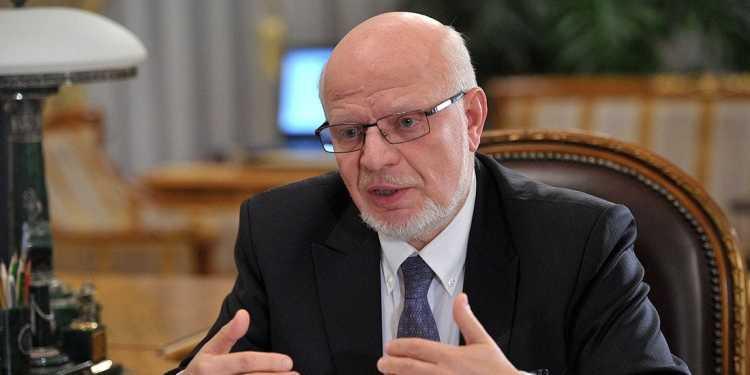 On August 14, 2019, Mikhail Fedotov, the head of the Presidential Council for the Development of Civil Society and Human Rights (HRC), met with local Jehovah's Witnesses in Surgut (Yugra) who officially announced the torture inflicted on them by law enforcement officers. The meeting was also attended by the head of the Investigative Committee in Yugra, the first deputy prosecutor of Yugra, the deputy chief of the Ministry of Internal Affairs in Yugra, the deputy governor of Yugra and the mayor of the city of Surgut. On the part of the Witnesses, 28 people were present — victims, as well as members of their families who helped them cope with the psychological consequences of the experience. After the meeting, Mikhail Fedotov said: "My conclusion: We must get to the bottom of the truth. The President is very negative about the facts of torture. We remember his words that this is an absolutely unacceptable practice."