In Surgut, After Torture, Three Worshippers Are Thrown Into Prison 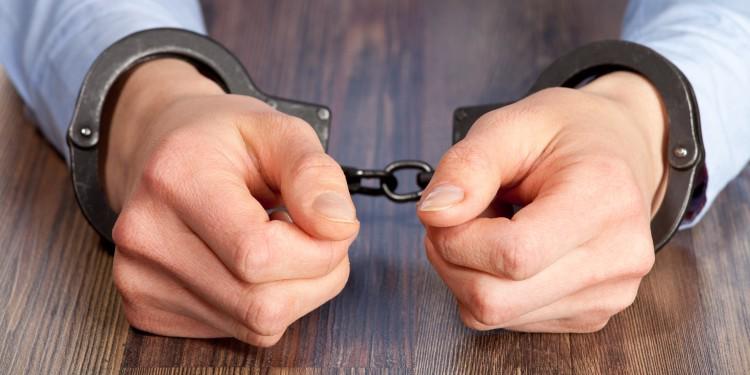 On February 17, 2019, Surgut City Court of the Khanty-Mansi Autonomous Area decided to impose upon 42-year-old Yevgeny Fedin, 57-year-old Sergey Loginov and 50-year-old Artur Severinchik a preventive measure in the form of pre-trial detention. A criminal case against 19 local residents, including one woman, accusing them of organizing and participating in an extremist organization was opened.

On February 15, 2019, there were massive searches in the homes of believers in the city. This was followed by the beating and torturing of at least seven believers with stun guns and suffocation. The assaults took place on the first floor in the building of the Investigative Committee of Russia on ul. Ostrovsky, 47, in Surgut.

57-year-old Sergey Loginov is one who was subjected to torture. On Saturday, February 16, his friends called the hotline of the Investigative Committee of Russia (RFIC) with a request to open an investigation against Dmitry Asmolov, Investigator of the Surgut Department of the Investigative Committee of the RFIC for the Khanty-Mansi Autonomous Area, in connection with the reports of torture. After the call to the hotline, Sergey Loginov was immediately released, but shortly thereafter he was again detained and then forced to write under torture a statement claiming that no one had tortured him. He remains in detention.