PACE Observers Called for Christensen Release Without Waiting for an Appeal 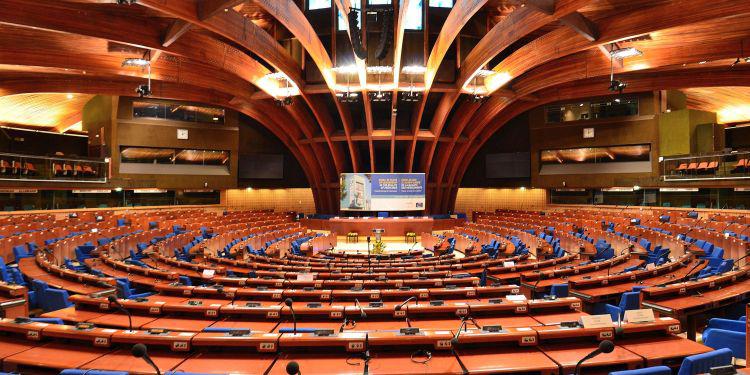 On February 7, 2019, observers of the Parliamentary Assembly of the Council of Europe (PACE) expressed serious concern about the six-year sentence handed Dennis Christensen. They stated: “Mr. Christensen’s conviction and imprisonment for nothing more than peacefully practicing his faith is an unacceptable violation of the right to freedom of religion."

The co-rapporteurs “expressed their hope that Mr. Christensen’s conviction would be overturned without delay by the appeals court and called on the Russian authorities to release him pending an appeal."

The report emphasized that the European Court of Human Rights has already, on previous occasions, ruled in favor of Jehovah’s Witnesses’ right to worship without interference from the Russian authorities. In addition, the PACE organization itself has previously expressed concern about the abuse of the law on countering extremism by Russian officials. Thus, on April 21, 2017, PACE stated, among other things: “The recent decision of the Supreme Court to declare the Jehovah’s Witnesses Administrative Center in the Russian Federation an extremist organization, and to close it down, together with the 395 Local Religious Organizations used by Witnesses, raises serious concerns regarding freedom of religion in Russia and is another example of the legislation against extremism being abused to curtail freedom of expression and assembly.” (source).

Case of Christensen in Oryol

Регион:
Oryol Region
Населенный пункт:
Oryol
Номер уголовного дела:
11707540001500164
Текущая стадия дела:
приговор вступил в силу
В чем подозревается:
according to the investigation, together with the others he conducted religious services, which is interpreted as “organising the activity of an extremist organisation” (with reference to the court’s decision on the liquidation of the local organisation of Jehovah’s Witnesses)
Расследует:
Investigative Department of the Directorate of the FSB of Russia for the Oryol Region
Возбуждено:
23 May 2017
Number of the case in court:
1-37/1
Considering on the merits:
Zheleznodorozhnyy District Court of the City of Oryol
Judge:
Aleksei Nikolaevich Rudnev
Appellate Court:
Oryol Regional Court