“To Be Released Immediately and Unconditionally”—Statement by the European Union 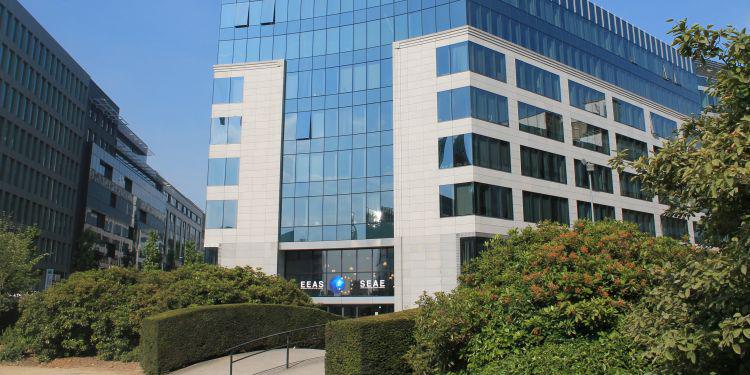 A few hours after the announcement of the sentence on Dennis Christensen, the European External Action Service issued a statement regarding the verdict.

“Today, a Russian court in the city of Oryol sentenced Mr Dennis Christensen, a Danish citizen, to 6 years of imprisonment. Mr Christensen was arrested in 2017 when Federal Security Service agents raided a peaceful religious meeting of Jehovah's Witnesses in Oryol. He has been convicted on grounds of ‘organising extremist activity’, which amounts to exercising his right to freedom of religion as a Jehovah's Witness. A number of other criminal cases against Jehovah’s Witnesses are also currently pending,” says the statement.

“No one should be imprisoned for peaceful acts of worship in the expression of their religious beliefs.” The statement continues, “The European Union expects Mr Christensen to be released immediately and unconditionally.”

Case of Christensen in Oryol

Region:
Oryol Region
Locality:
Oryol
Case number:
11707540001500164
Current stage:
verdict took effect
Suspected of:
according to the investigation, together with the others he conducted religious services, which is interpreted as “organising the activity of an extremist organisation” (with reference to the court’s decision on the liquidation of the local organisation of Jehovah’s Witnesses)
Investigating:
Investigative Department of the Directorate of the FSB of Russia for the Oryol Region
Case initiated:
23 May 2017
Number of the case in court:
1-37/1
Considering on the merits:
Zheleznodorozhnyy District Court of the City of Oryol
Judge:
Aleksei Nikolaevich Rudnev
Appellate Court:
Oryol Regional Court